Eithad Rail was established in June 2009 with a mandate to mange the development, construction and operation of the UAE's national freight and passenger railway network. The railway network will be built in phases to link the principal centres of population and industry in UAE, as well as to form a vital part of the planned GCC railway network linking the six countries of the GCC: the Kingodom of Bahrain, the State of Kuwait, Oman, Qatar, the Kingdom of Saudi Arabia and UAE

Built to international standards, Eithad Rails's state-of-the-art network will act as a catalyst for economic growth and sustained scoial development. Once complete, the railway will redefine logistics and transport in the region; thus providing a modern, safe, efficient and sustainable network which will connect the UAE and its regions to its neighbouring GCC countries. 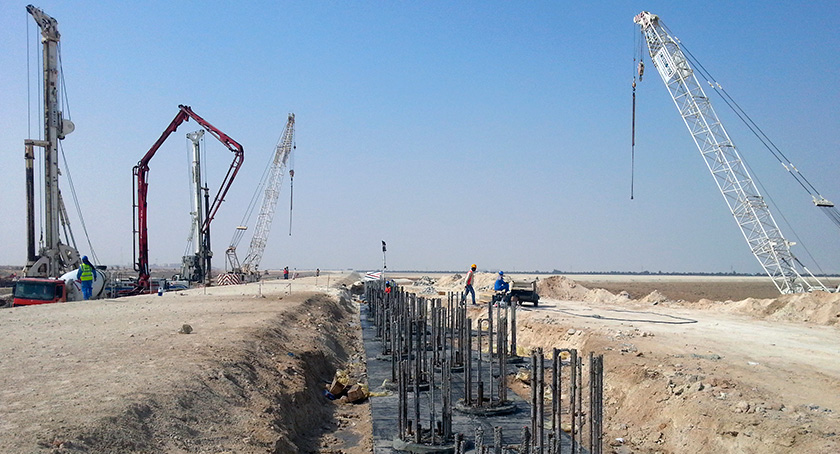 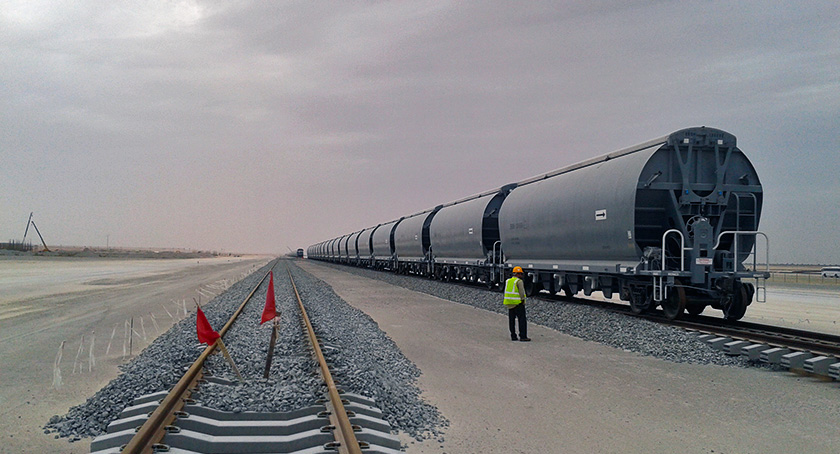 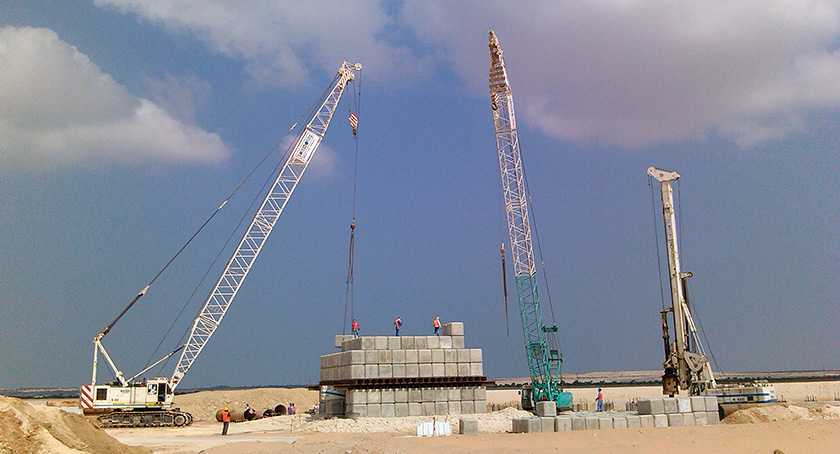 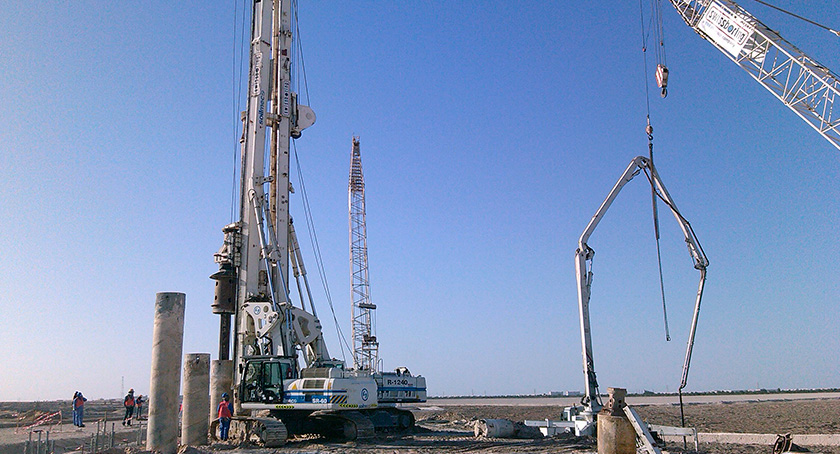 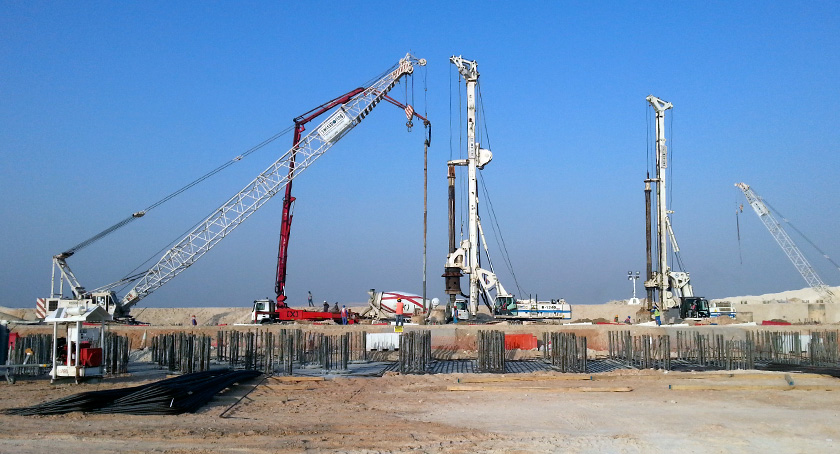 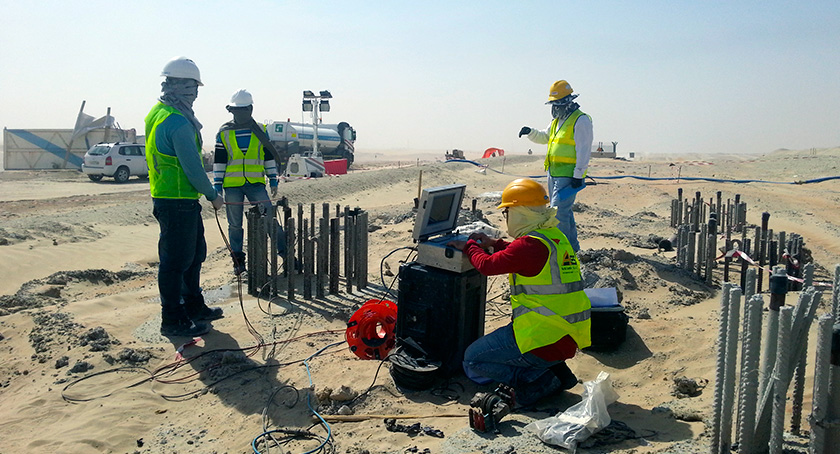 Request information
Al Quoz Industrial Area First, P.O.Box 3905 - Dubai – U.A.E.
Contact us
Related Services
Related Technologies
Download
Cookies help us to provide our services. Using these services, you agree to the use of cookies on our part.. Info